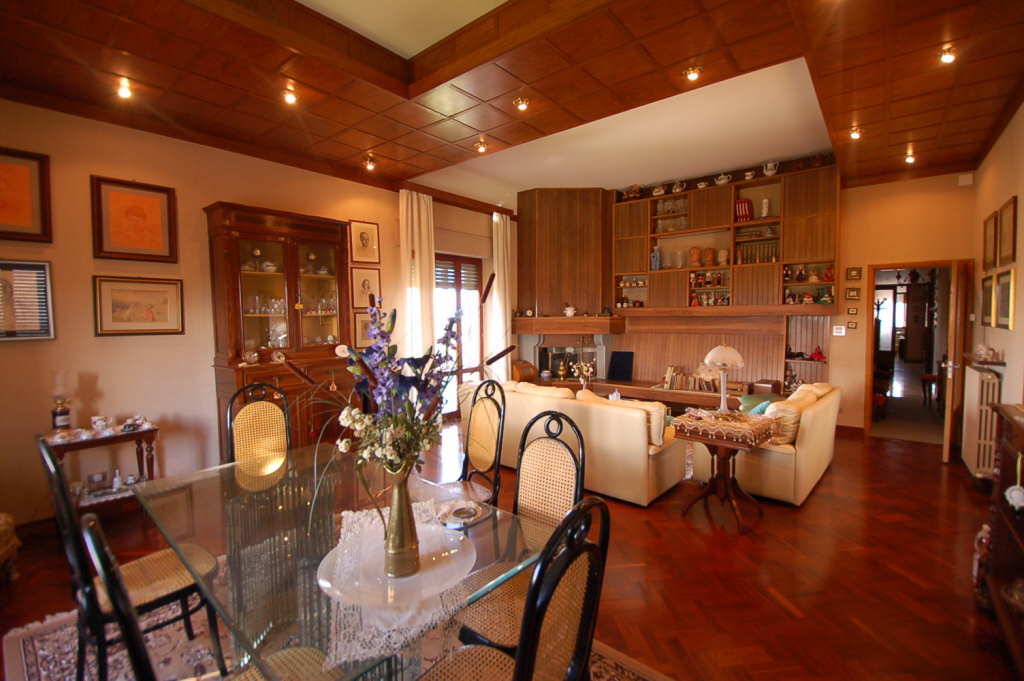 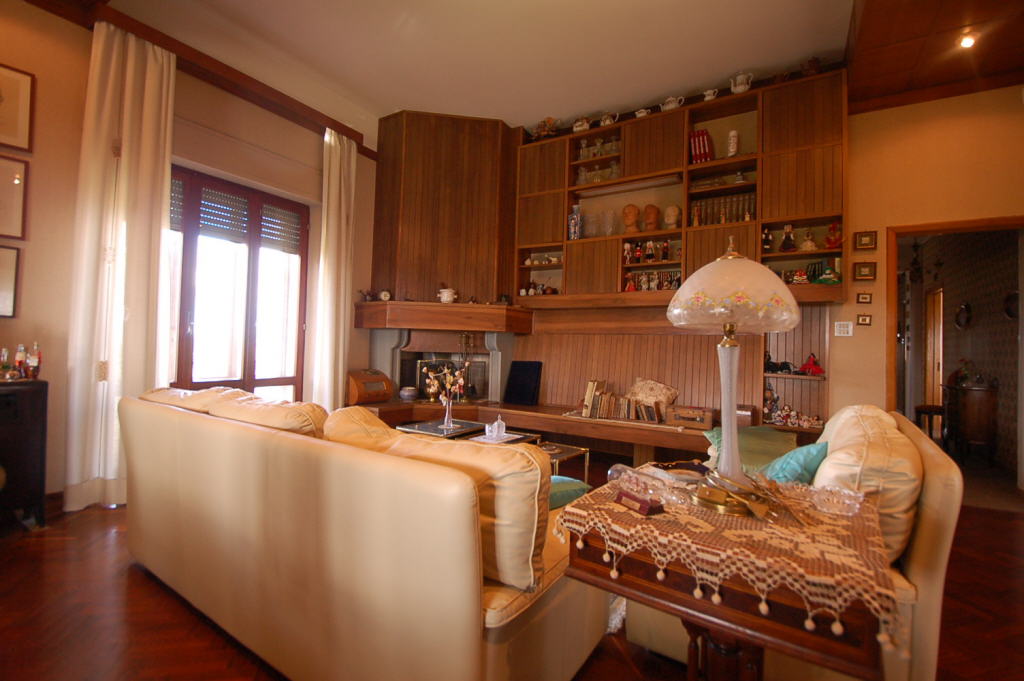 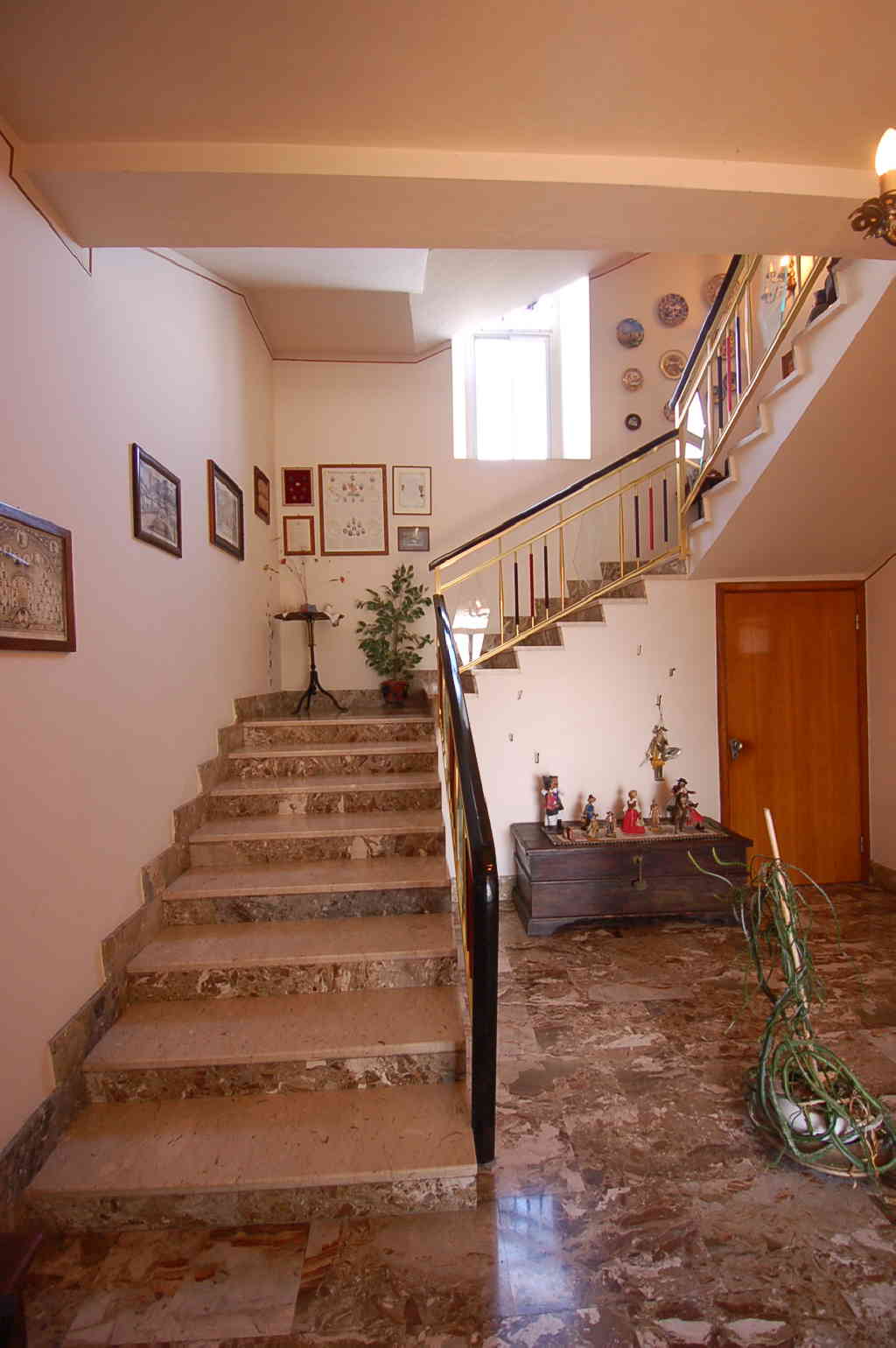 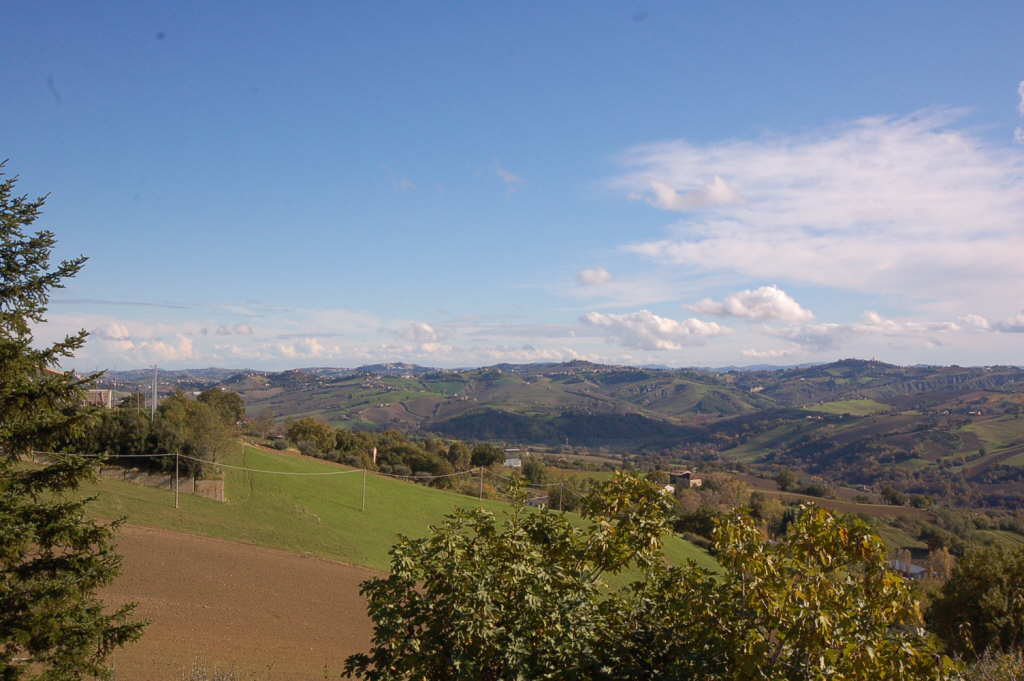 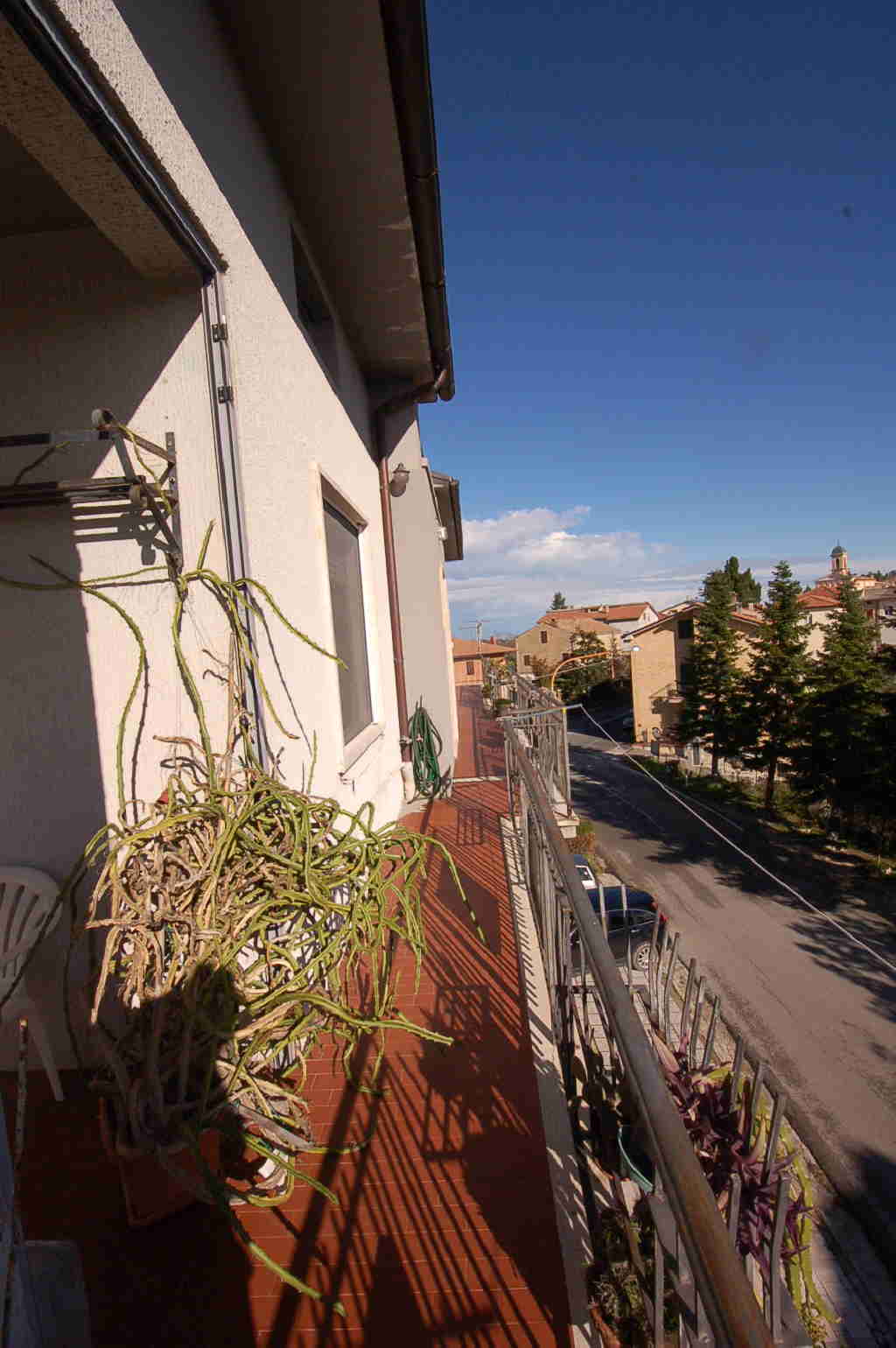 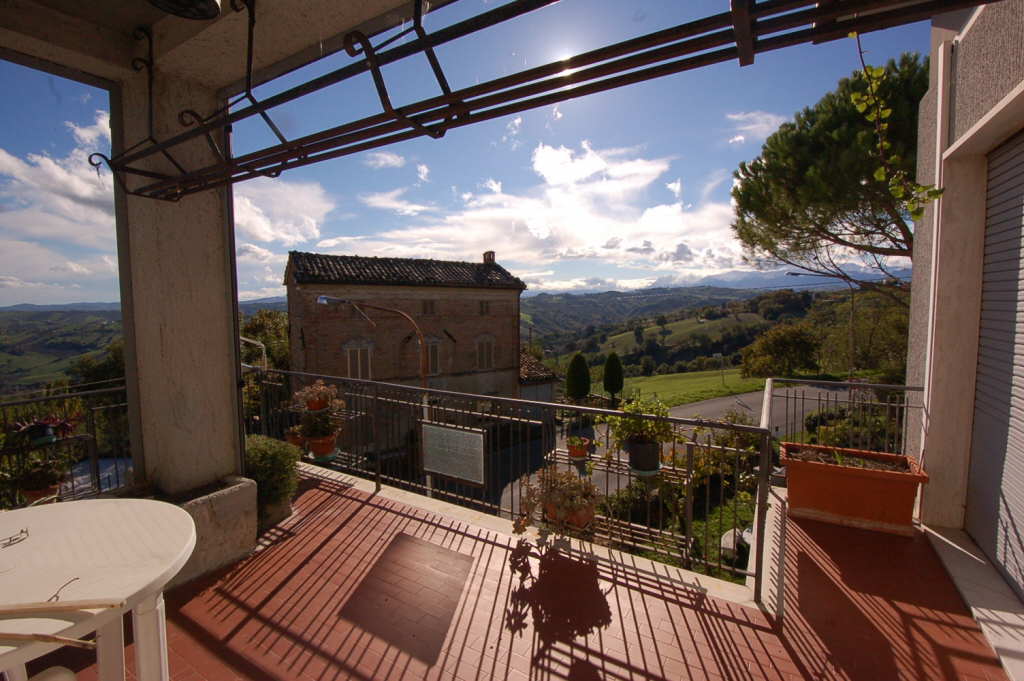 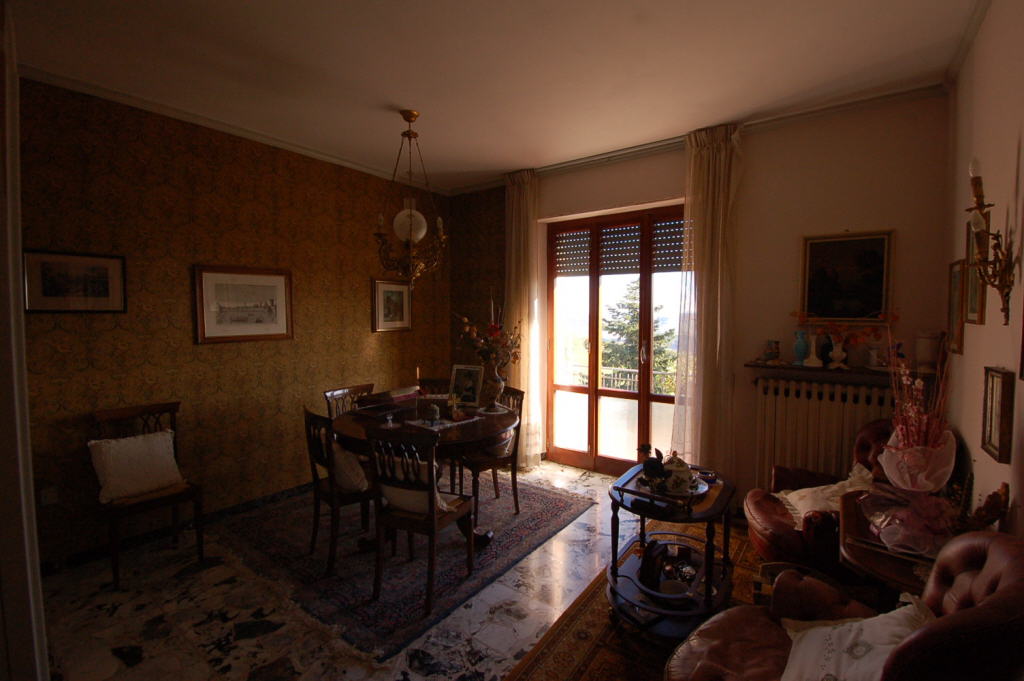 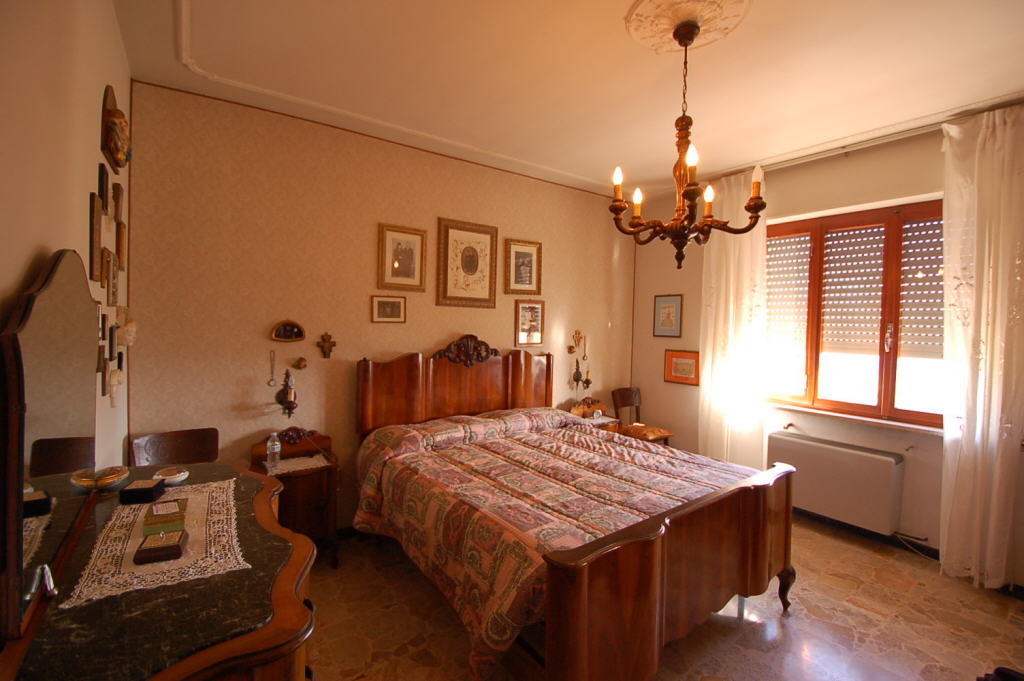 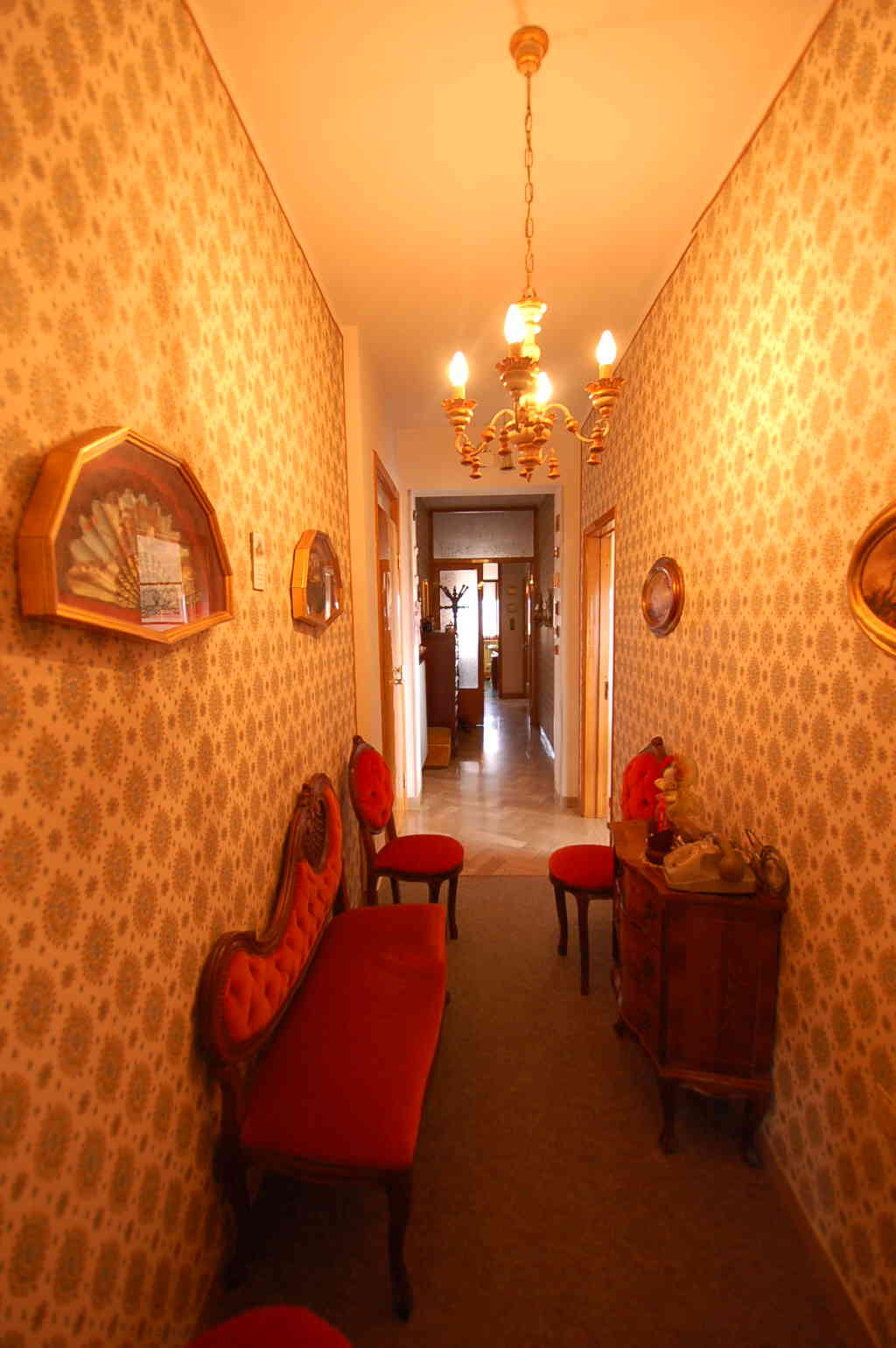 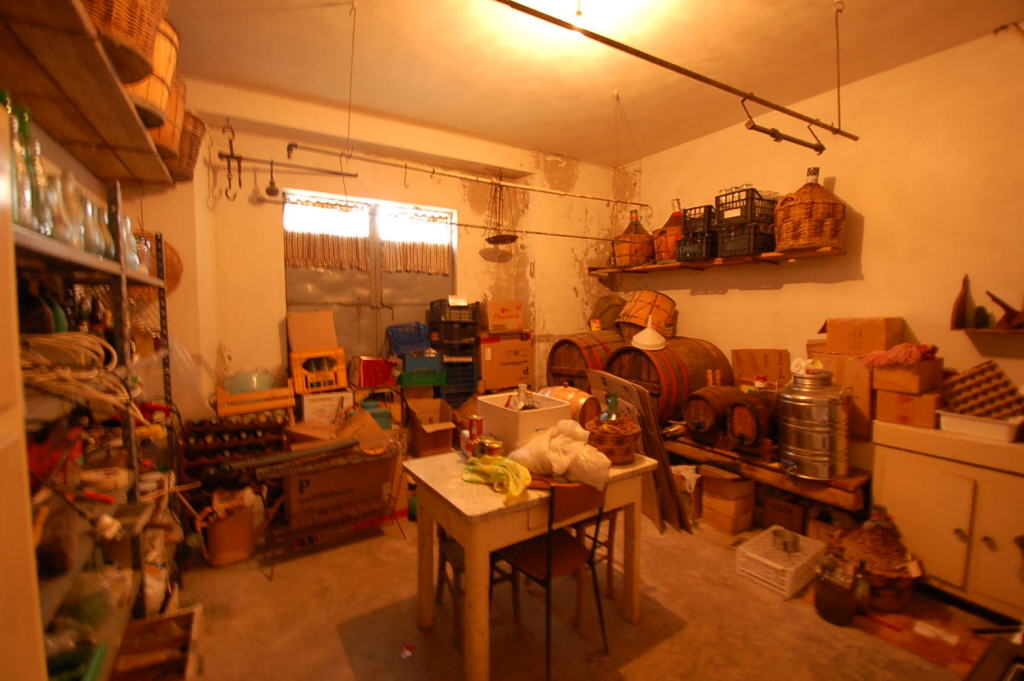 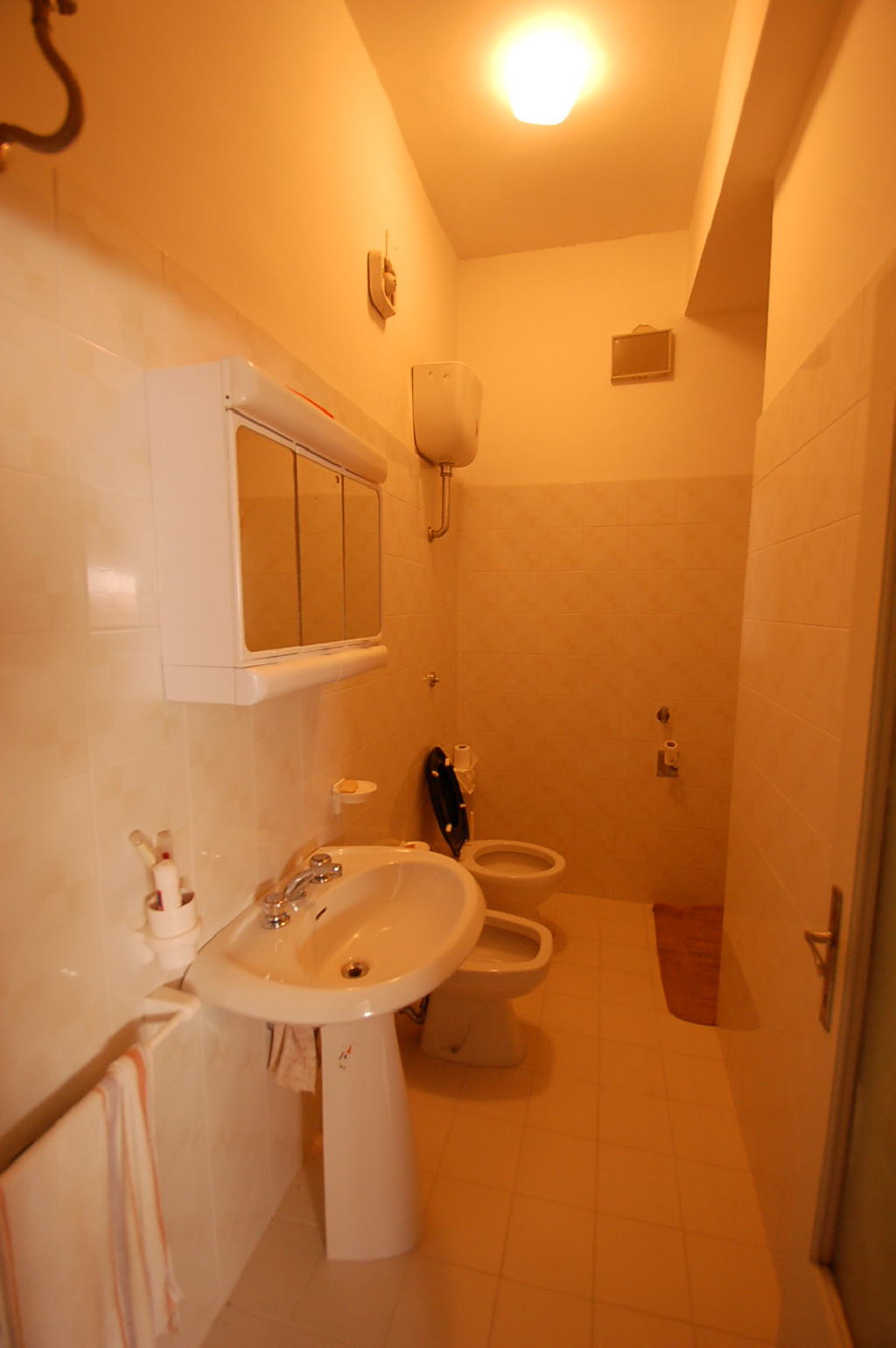 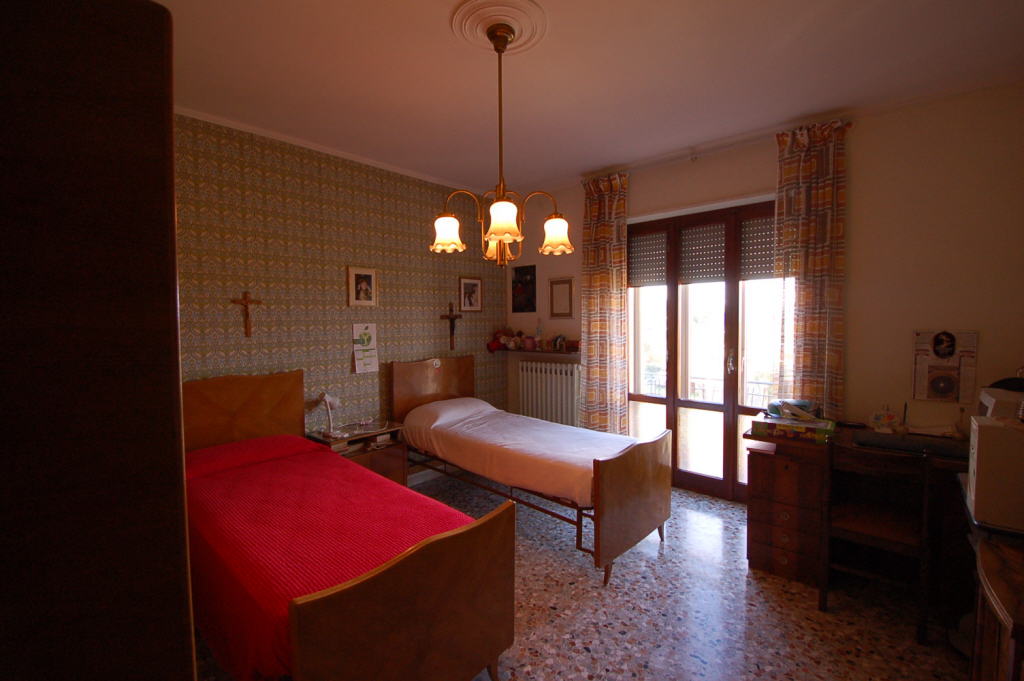 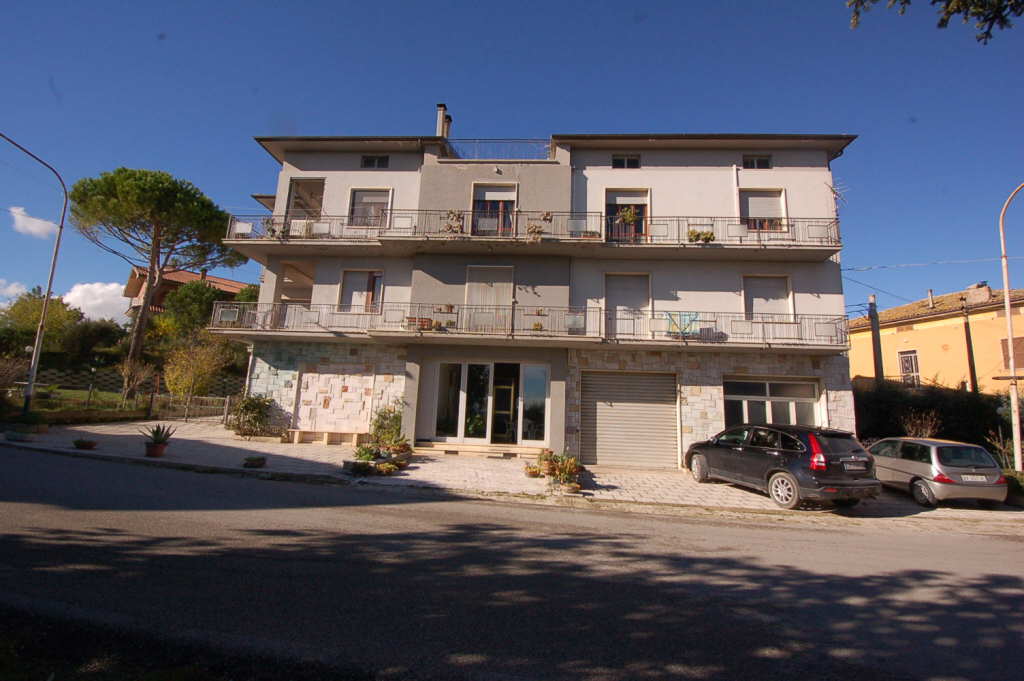 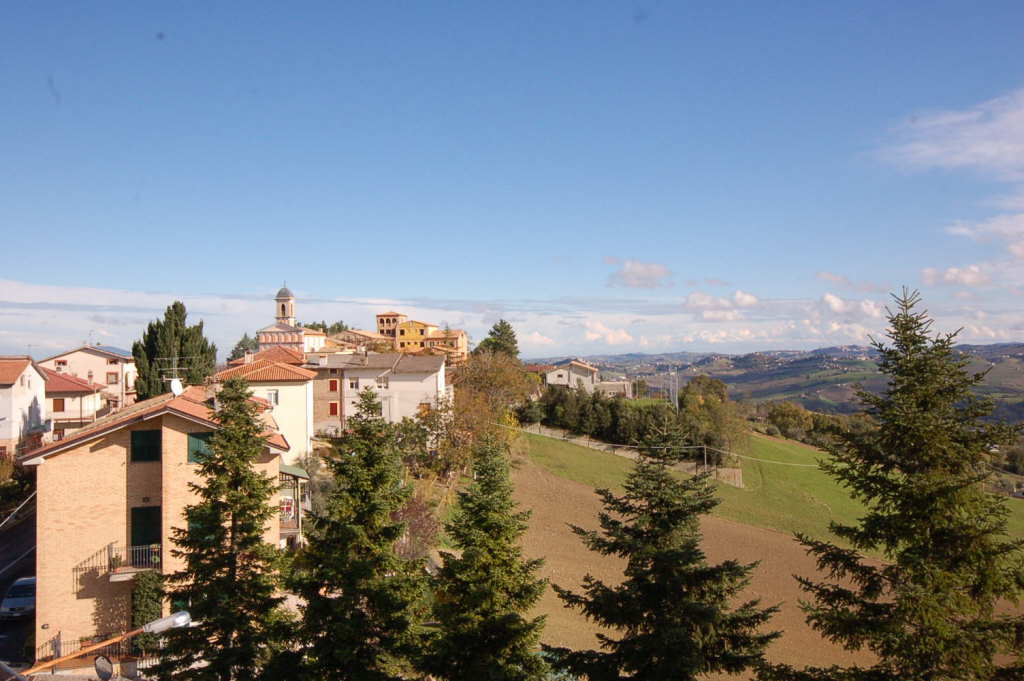 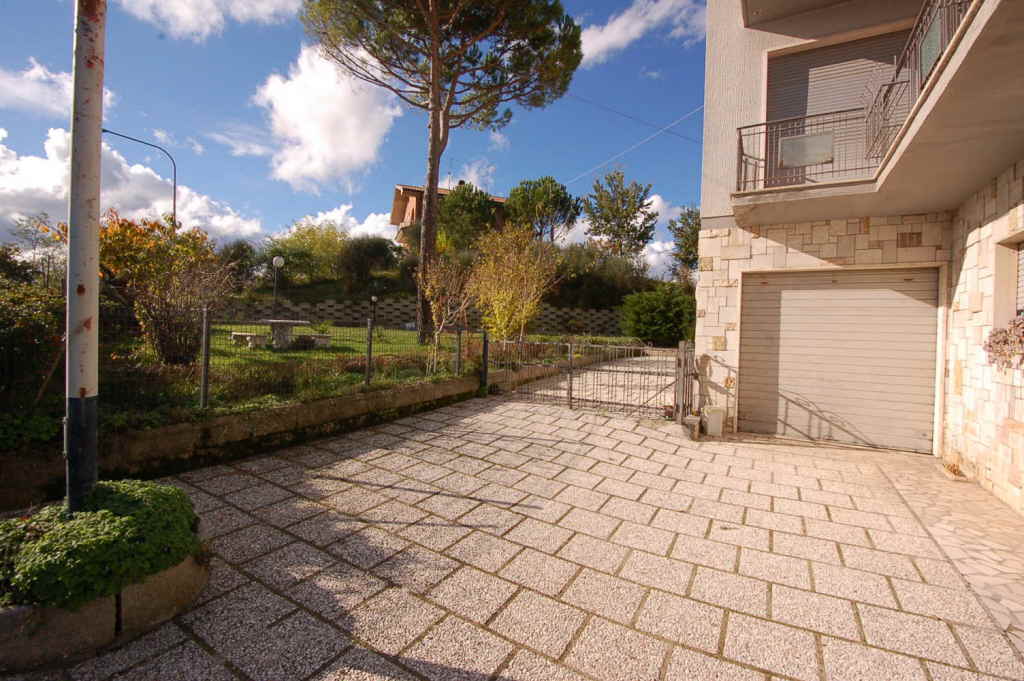 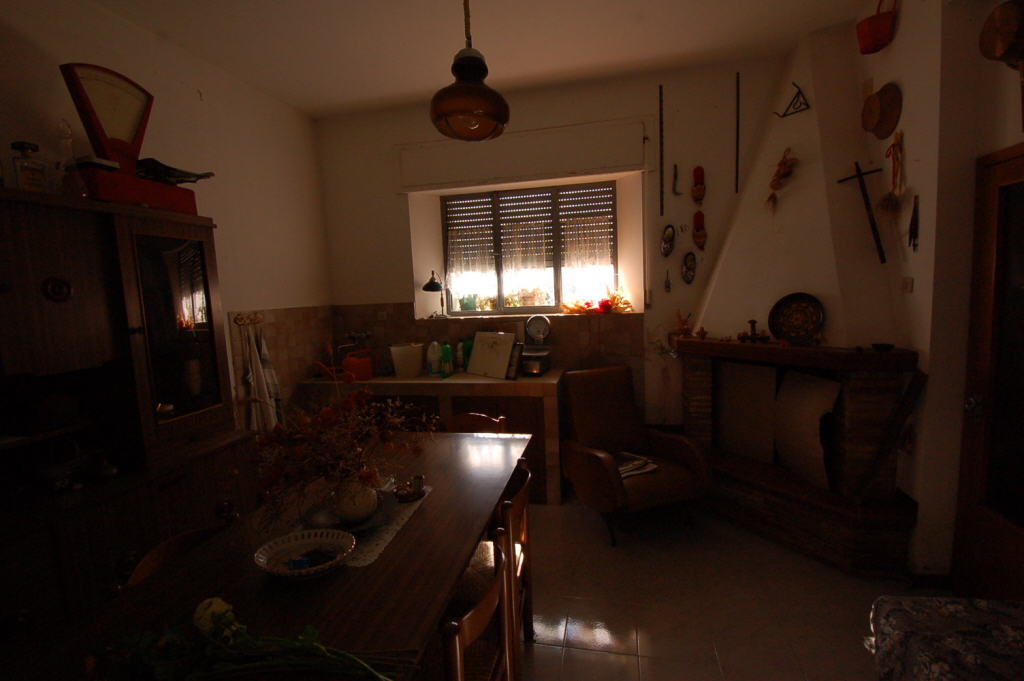 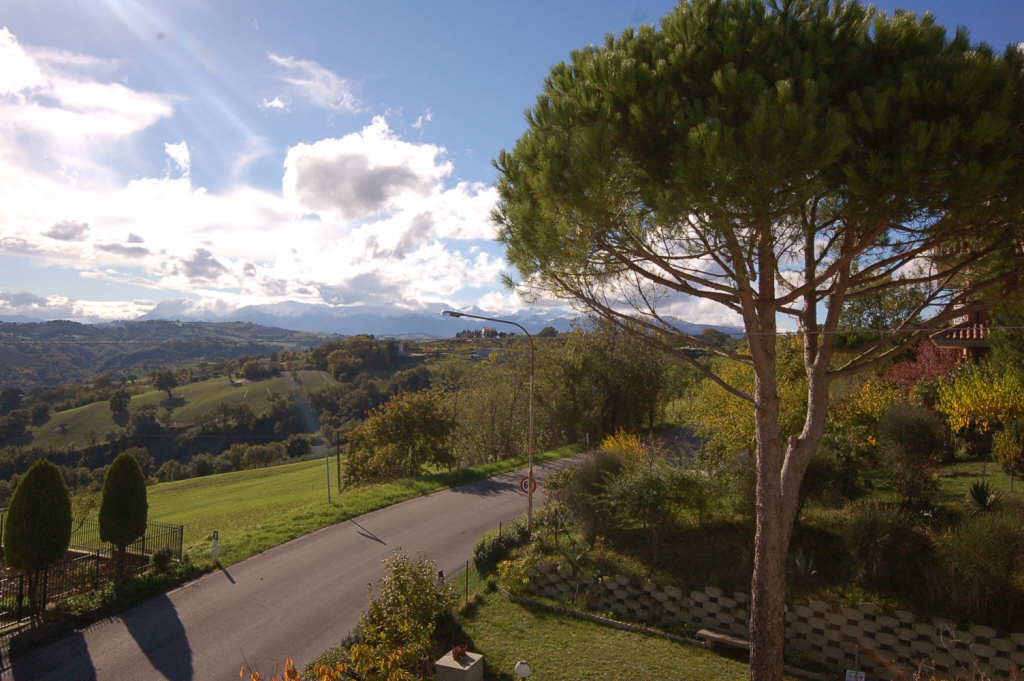 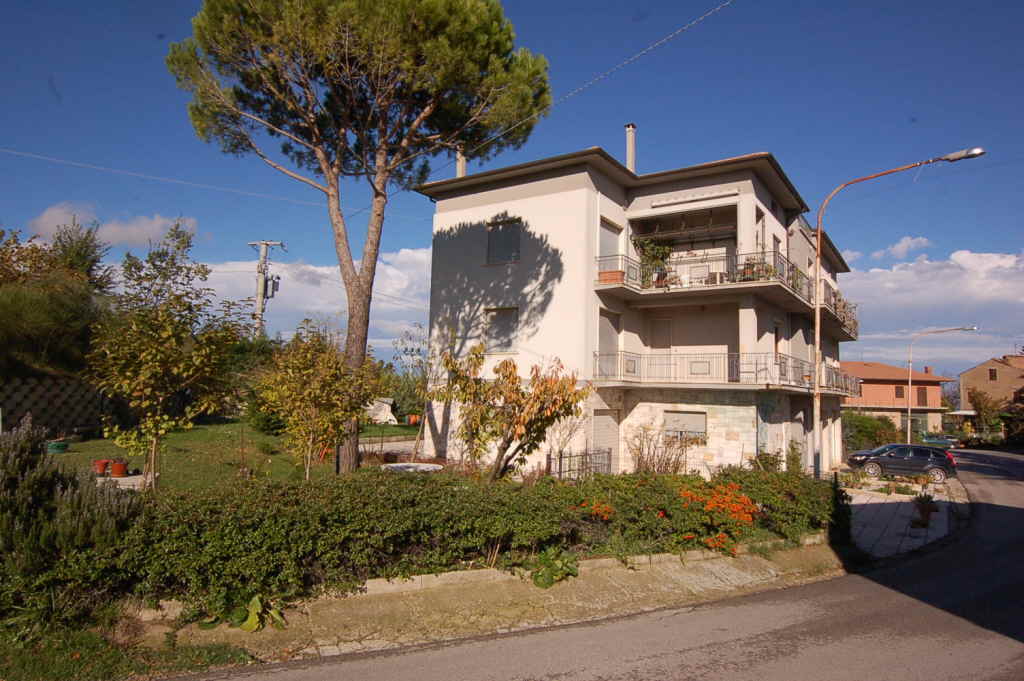 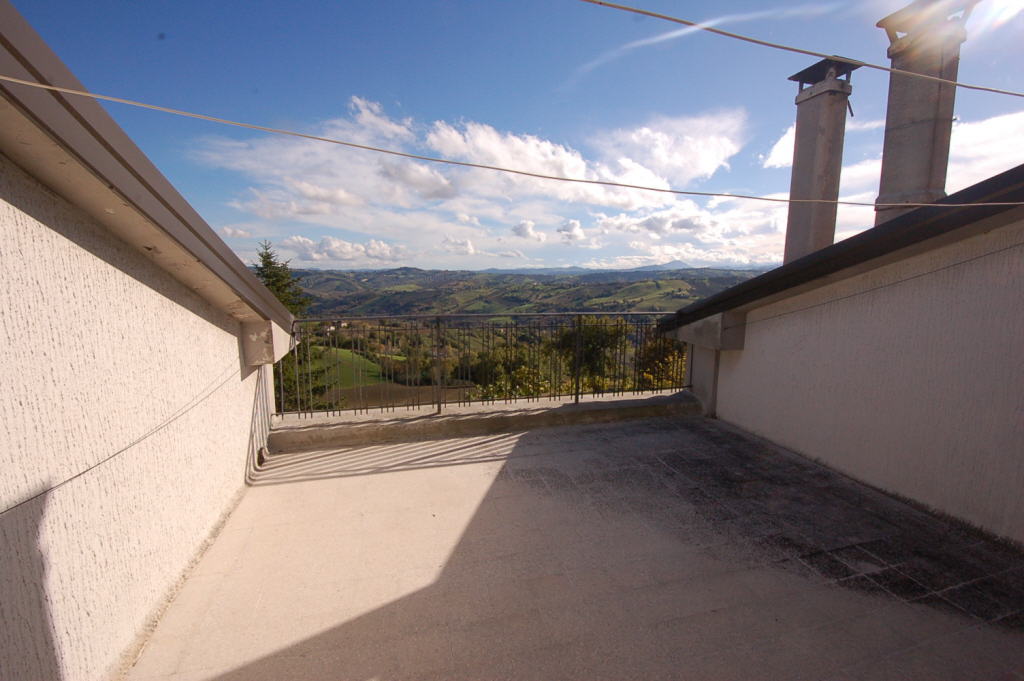 Apartment to Buy in Loro Piceno

In the beautiful hamlet of San Lorenzo, enjoying a fantastic setting, is for sale this large Apartment located on the 2nd floor and consisting of a rustic kitchen at the ground floor, garage and private garden as well as a loft with roof terrace , easily convertible into a habitable mansard.

The property is served by both a large and comfortable common staircase and by a private internal one which connects the various floors.

The structural condition of the property is really good and it offers an elegant livingroom with an efficient fireplace as well as a balcony and a panoramic terrace. Potential to Buy a plot of agricultural land including an olive grove .

Potential to split the house .High investment potential, excellent price related to the quality. The property has got 2 entrances , one of which completely independent and the other shared: it also comes with an elegant and large built-in library in the livingroom and 2 more wardrobes one of which with hand-made veneers. Potential to Buy the other contents.

Brief history of the country :

Loro Piceno is located on top of a gently sloping hill , in an area between Macerata and San Ginesio , south of the river Fiastra . It is 18 km from the capital Macerata , and about 38 km from Fermo , where it belongs in the jurisdiction of the catholic Church.

The historic center remained almost intact , with the exception of the area in the margin of the Castle of the Lords of Loro (called improperly Brunforte Castle of the Counts ) , near Porta Pia, involved in a construction project in the eighties of the twentieth century .

A core settlement is attested in pre-Roman times , this element is evidenced by the discovery in 1943 of a funeral stele , in the south- piceni characters , currently kept in the National Archaeological Museum of Ancona.Evidence at the " source for all " via St. Seraphim of Montegranaro .

Brunforte ,the castle belonged to Farfensi , located in the highest part of the country, featuring the history of Loro, whose name seems related to the bay and its castle (Castrum Lauri ) .

Later, in the fifteenth century , the free town of Loro ( the current name with the nickname " Piceno " is next to the Unification of Italy ) was attracted to the area of the castles belonging to Fermo.

The current urban structure of Loro is identical to the one already existing in the eighteenth century . 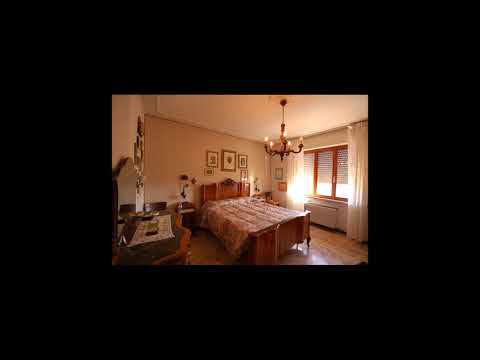 Map property
This property could be of interest to your friend. Share it now!

Request information for this property

Sarnano, Macerata, Marche, Italia for sale , ground floor apartment with garden Enjoying a tranquil setting, at the ground floor of a building of the... More info

This property could be of interest to your friend. Share it now!
€ 59.000 Details

Apartment with private garden for sale in Sarnano, Macerata, Marche, Italy. In the most panoramic area of Sarnano is available this 1st floor apartment... More info

This property could be of interest to your friend. Share it now!
€ 90.000 Details

This property could be of interest to your friend. Share it now!
€ 63.000 Details

Appartment "Fonte Marta", for sale in Sarnano, Macerata, Marche, Italy. At the ground floor of a small building with private entrace is this recentely... More info

This property could be of interest to your friend. Share it now!
€ 85.000 Details